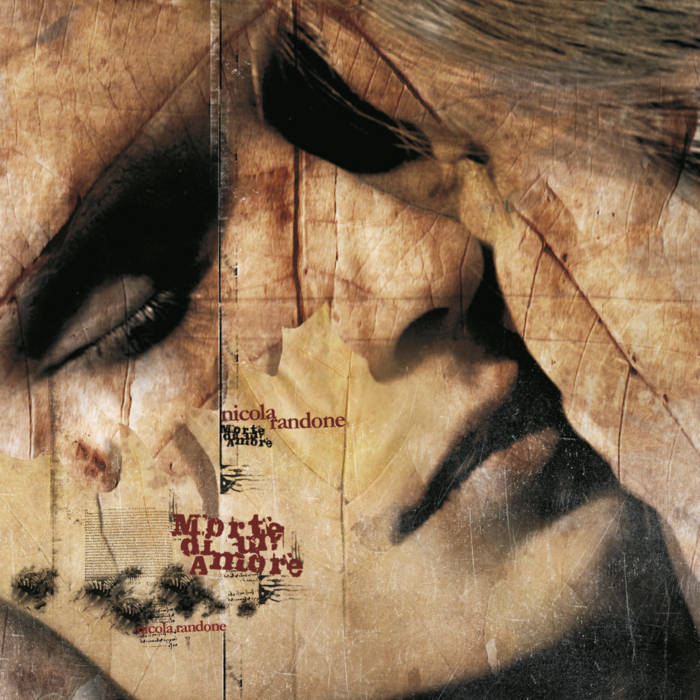 “Morte di un amore”(Death of a love) was the first album where I was completely in charge. I was coming out from the Grey Owl experience, terribly saddened by the end of the project and of the dreams that I had put in it. The challenge that I wanted to surpass was whether I could continue alone without a band and that I could still try to make music a profession because “La parete di ghiaccio” had not given us great satisfaction then. “Morte di un amore” features songs that I began to sketch with Grey Owl, then they were revised and corrected better than in all my most optimistic forecast thanks to the skill of the sound engineer Gianni Bulbo, who more than anyone else has really put his soul into the project.“Morte di un amore” is one of the albums I prefer, first of all because it is completely my brainchild, then it is still an early work full of the impetuosity typical of youth… Certainly it is not perfect, probably not up to the sophomore one, but I can assure you that even today, when listening to it, I’m moved, and the effect is similar to when you’re flipping through old photographs with a hint of sweet and sound melancholy due to the innocence and energy of an age lost forever.

Bandcamp Daily  your guide to the world of Bandcamp

Serena Cherry debuts her black metal project, plus a Pick from the Crypt block from Svalbard